Image Based Questions for Part II Test: Answer BOTH QUESTIONS. Each question is worth up to 30 Points

2. What development in western civilization does this image represent and how does it relate to the tone of mass politics on the eve of WWI?

Part II Test, Short Answer Responses: In 1-2 paragraphs (at most) answer each of the following questions. 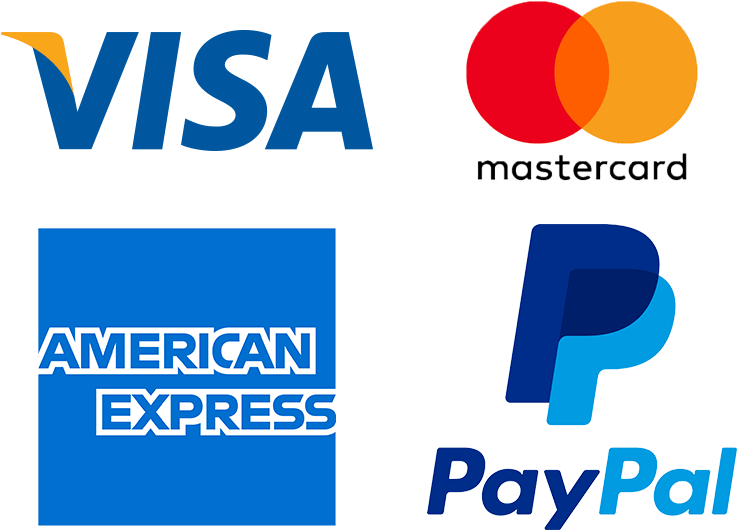